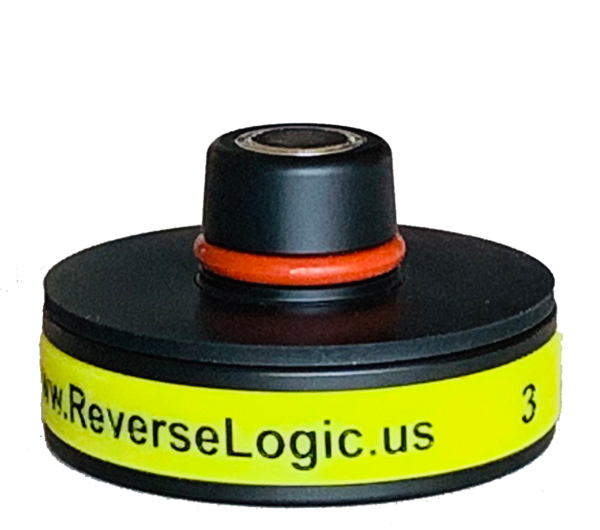 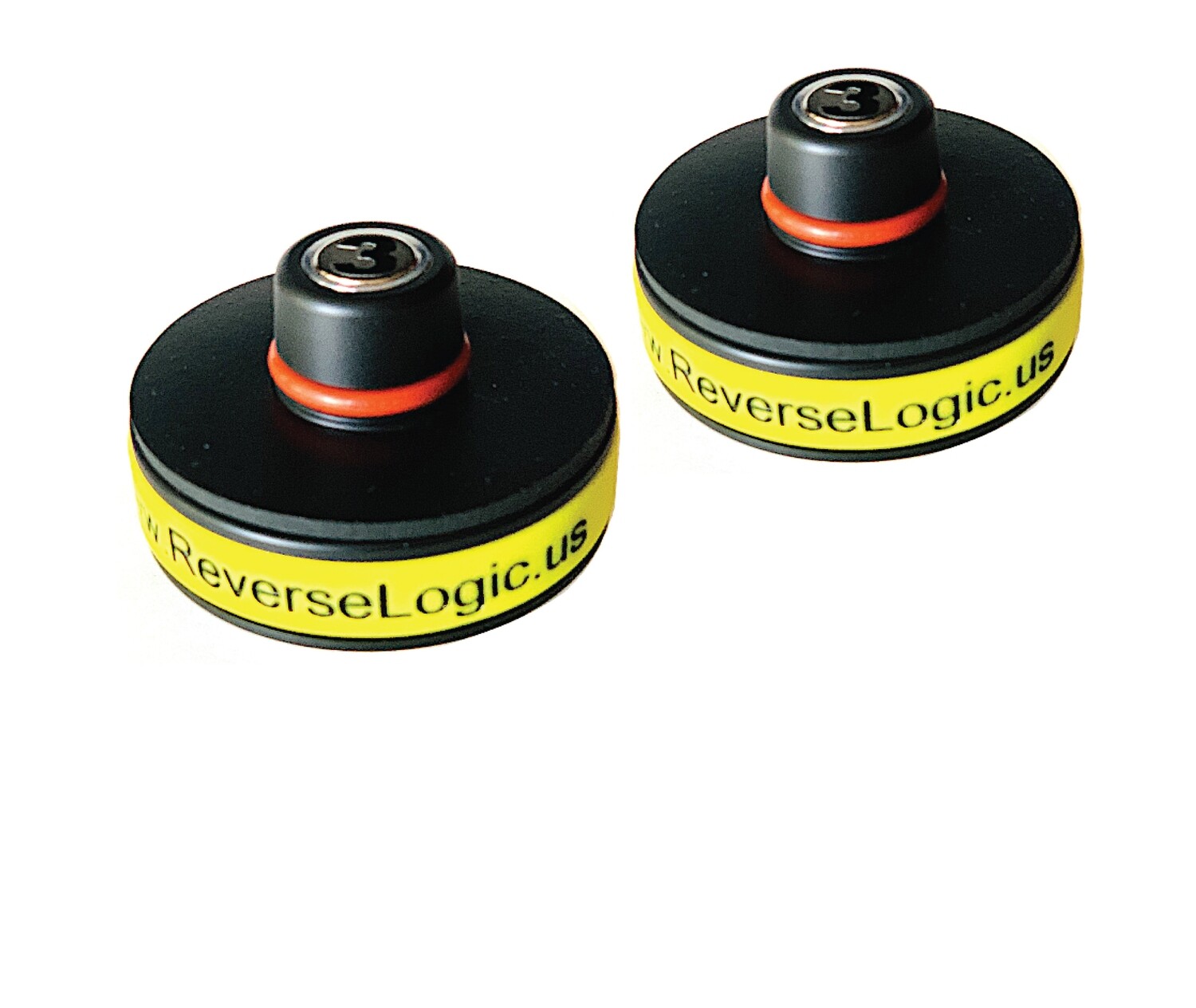 This second generation Model 3 jack pad tool incorporates a retractable, self-adjusting magnet which attaches the tool to the chassis. This jack pad tool also fits the Model Y chassis. The captive magnet extends 5mm above the top of the post when inserted into the jack point. It makes an audible click indicating that the tool is properly inserted. The Model 3 vehicle jack points are an aluminum stamping and are not nearly as precise as the Model S or Model X injection molded jack points. The retractable magnet design compensates for small variations in the depth and shape of the jack point location hole and precludes the magnet from ever supporting the weight of the car. The Silicone O-ring stabilizes the tool in the jack point socket and helps to maintain the magnet-to-chassis contact patch.

The Reverse Logic jack pad tool for the Tesla Model 3 chassis is proudly made in the USA. This tool takes the guess work out of positioning a floor jack beneath the vehicle jack points. The post on the tool precisely locates the tool in the center of the jack point on the car. The tool provides a comfortable amount of clearance between the undercarriage and the rim of a floor jack saddle or the pad on the arm of a 2-post lift. The LDPE washer protects the painted surface of the jack point from being damaged. The jack pad tools are not intended to be permanently installed on the car.

Unlike some competing tools with an abrasive top surface, the Reverse Logic tool features an LDPE washer that prevents damage to the painted surface of the Model 3 jack points. The simple round design guarantees that the tool will be inserted into the jack point correctly, whereas, rectangular shaped tools can be inadvertently inserted with the incorrect orientation. You won't be disappointed with the quality and functionality of the Reverse Logic jack pad tool for your Tesla Model 3.

The tools are sold in pairs (2) or in sets of four (4). A handy storage case is included at no additional charge with each set of four (4) jack pad tools.

Save this product for later
Display prices in: USD 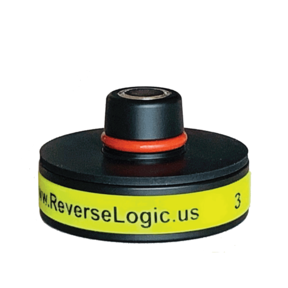 We treat our customers the way we expect to be treated - with friendly, courteous service. The best way to correspond with us is via e-mail. We generally respond to inquiries in a matter of hours.